A boutique hotel in Los Angeles like Thompson Hollywood is going to put you in a prime position to enjoy everything Los Angeles has to offer. Hollywood’s name was made up by Daeida Wilcox who just liked how the word sounded. You probably don’t need to be told this, but Hollywood is legendary for its film-making. So much so that you could probably describe the palm tree lined roads even if you’ve never visited before. While most of the major studios today are based outside Hollywood, the glamour of its golden era is unforgotten.

This golden era is memorialised in the Hollywood Walk of Fame where many stars of entertainment have a star in the pavement along Hollywood Boulevard. A boutique hotel in Hollywood will also put you close to Santa Monica Boulevard, name-checked in many songs. This famous road runs across LA from Downtown Hollywood in the east to Santa Monica in the west. In Hollywood, it becomes a hub for restaurants like Salt’s Cure as well as Mexican and Chinese restaurants. The Hollywood Bowl is a short journey north. This famous music venue has played host to acts as diverse as The Beatles, Nine Inch Nails and Monty Python. 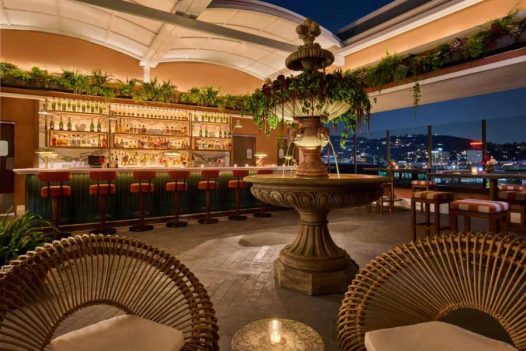 Located just a few minutes walk from the well-known Hollywood Walk of Fame, the Sunset Strip and the Hollywood Hills, […] 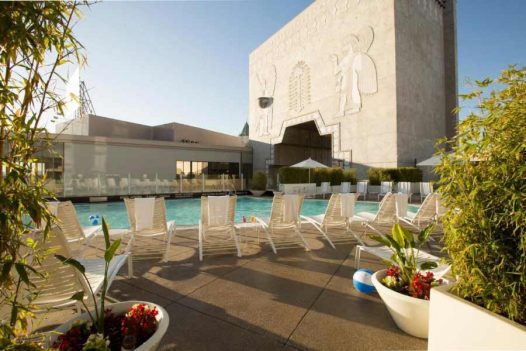 Loews Hollywood Hotel is the best choice for those who want to explore the birthplace of American cinema. Next door […] 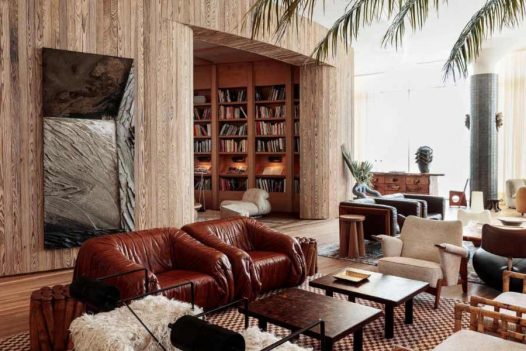 The Santa Monica Proper Hotel is only a few minutes’ walk from the sandy shores of the Pacific Ocean, a […]