While not as old as many other European cities, Dublin did rise to briefly become the second largest city in the British Empire. Today, it’s the capital of the Republic of Ireland. Like other major cities, Dublin has undergone periods of architectural change throughout its history. In Dublin, this happened in the Georgian era. It’s in that Georgian quarter that you can find a boutique hotel in Ireland like Leeson Bridge Guesthouse. From here, you’ll be able to see a lock of the canal that loops through the city, mirroring the River Liffey to the north.

Although founded by the Gaels or Vikings, Dublin has become a ‘little Italy’ with many Italian restaurants in the city, such as Roberta’s Restaurant, Bar & Terrace close to the River Liffey. Nearby, you’ll find Dublin Castle and the famous Trinity College where Oscar Wilde studied classics. Close by, history buffs might enjoy the National Museum of Ireland – Archaeology. The area along the river is also famous for live venues for music and comedy such as Vicar Street.  And you can enjoy them all, safe in the knowledge that you’ll have a boutique hotel to go home to and relax. 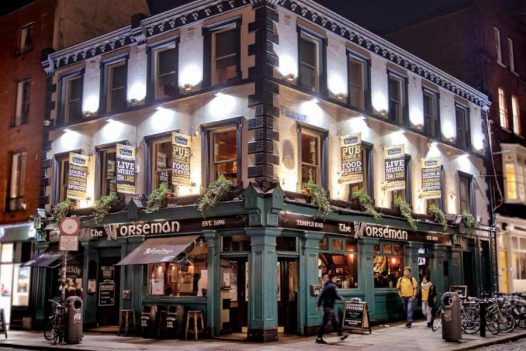 The Norseman is a truly unique mix of a classic Irish Pub and a boutique hotel. On the lower level […] 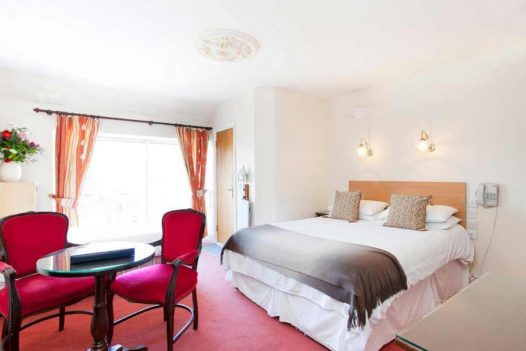 The Georgian Guesthouse is located in the heart of the historic Georgian quarter of Dublin. Right next to Dublin’s Grand […] 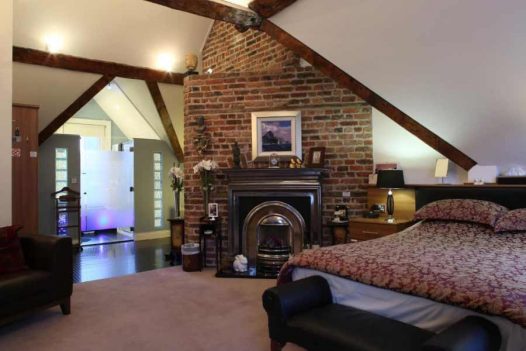 The Merchant House was created during a complete remodeling of an 18th century building. However, care was taken not to […]